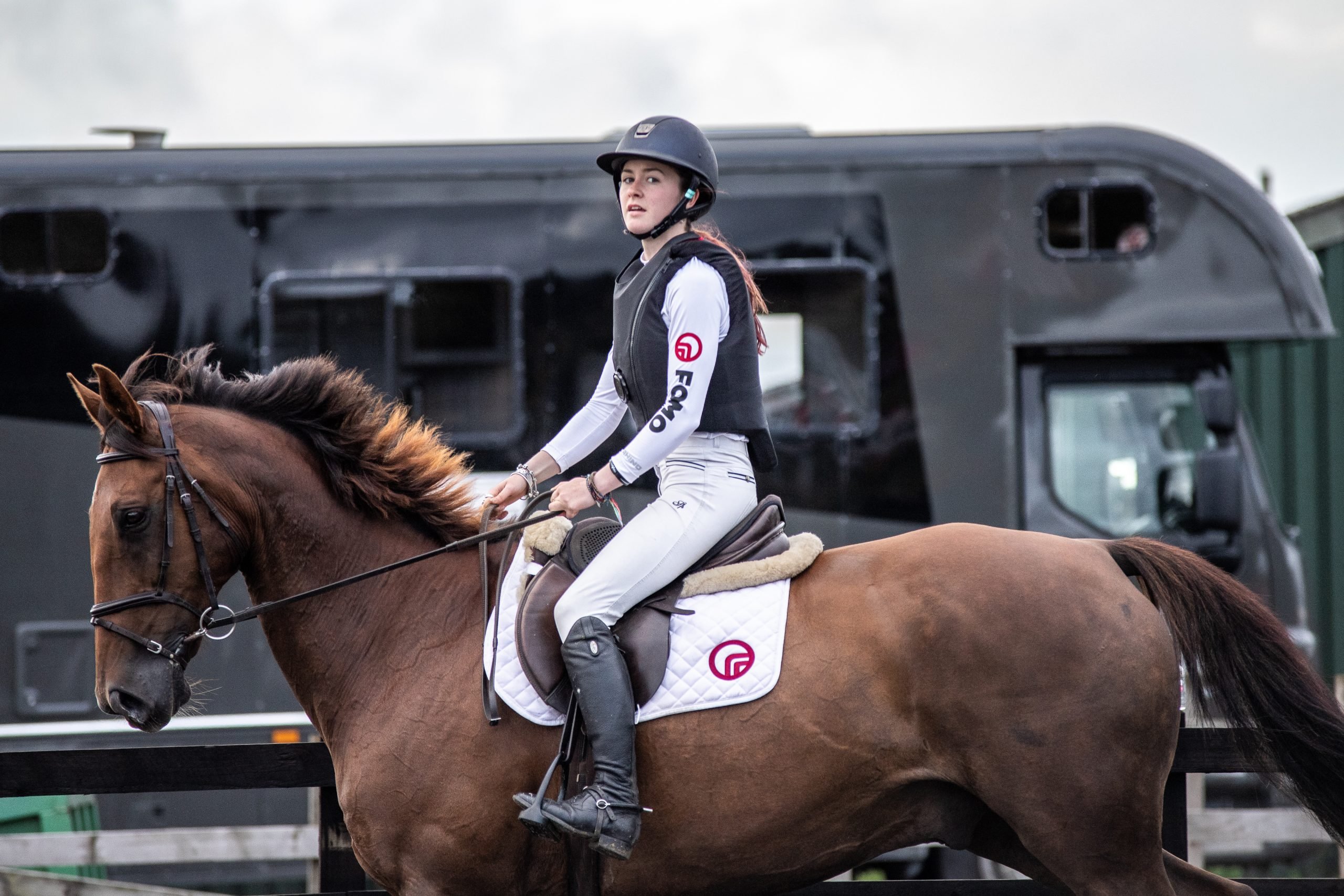 Over the past few weeks, I’ve been out eventing and showjumping,  starting off with my own produced 8yo mare going clear in her first intermediate. My crazy girl, Tess, jumped her first-ever 1m35 at the Royal Highland Show ground, having the last jump down of the combination, which I was super pleased with as it’s the biggest we have done yet.  I’ve been taking another horse, Tyson, out and he did a double clear in the BE90 at Forgendenny and a double clear in his first BE100 at Kirriemuir to come 6th !!  My other horse, Orla, also finished 2nd in the open novice which was a fab way to end our season.  We went to Alnwick ford at the end of September where another of my horses, Grace, was double clear finishing on our personal best dressage score of 30.  Orla also finished on a score of 34 and both ended in the top 10 which was a fantastic result. 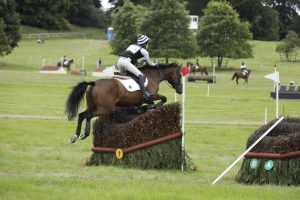 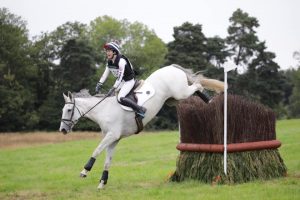 I’ve been wearing my FOMO body protector at all of my events this season, from when it was launched, and I still love it. It has maximum comfort when going round the cross country and I don’t even know it’s there.  I don’t feel restricted by it and can’t wait to use it next year.