Air vs Foam Technology in Body-protection 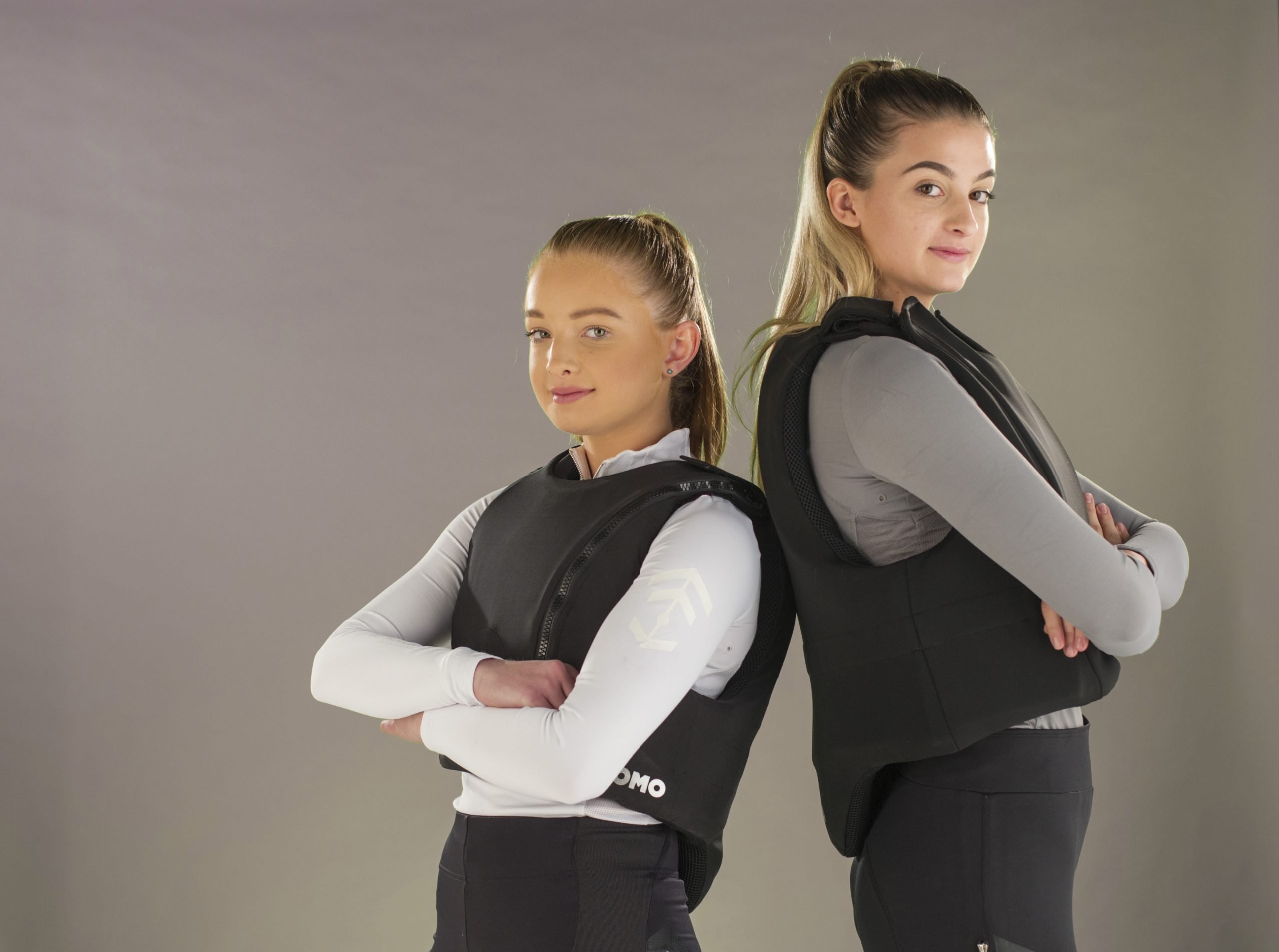 Posted at 11:34h in Uncategorized by Sarah 0 Comments
0 Likes
Share

Foam technology or air jacket? This is an ongoing debate, not only within the equestrian industry but motorcycling too. It seems that air technology has taken the upper hand when it comes to motorcycling, presumably because of the presence of airbags in motor vehicles and the similar velocity and impact forces that are associates with both.

Our foam technology utilises the characteristics of viscoelastic foam which deforms under contact to disperse the energy of an impact then returns to its original shape when the force has been removed, illustrated above, (providing the force did not exceed the point of permanent deformation) as shown in the graph below. A bonus of viscoelastic foam is its ability to mould to the shape of the wearer due to its temperature-sensitive nature and the user’s body heat.

Air jackets, on the other hand, deflate immediately following full inflation to protect the wearer by decelerating the body in a fraction of a second when impact occurs as illustrated by the diagram below. The result is reduced velocity and thus lower kinetic energy meaning the energy and force transferred to the wearer is significantly lower than would be present if no air jacket had been worn. The inflation can occur in different directions depending on the design or direction of least resistance. Some people favour inward inflation as it is intended to secure the body minimising movement as much as possible whereas outward inflation is designed to limit any negative effects the airbag could have on the wearer.

Horse riding, on the other hand, seems to still favour foam body protectors despite the increasing popularity of air jackets. This could be because air jackets cannot currently be certified to BETA level 3 standard and therefore when this is a requirement of a discipline set out by the governing body, an additional BETA level 3 approved body protector needs to be worn as well.

There a significant difference between the two technologies beyond their certified levels of protection. The main one that comes to mind is the activation process, or lack of one, in the case of foam body protectors. Air jackets require the attachment lead between the rider and the saddle to experience enough tension to activate the jacket mechanism thus releasing the pressurised gas from the canister and inflating the jacket. Air jackets can also be wireless and activated on impact, using a variety of sensors to trigger the inflation which is an improvement on the dead man’s cord used in equestrian disciplines.

Unfortunately, this cord method is not perfect and there have been recorded instances where air jackets have not inflated during a fall as the attachment lead has not detached from the jacket mechanism. Alternatively, there have also been cases where the jacket has inflated unnecessarily, likely due to the violent movements that can occur during certain equestrian disciplines.

Price is always a key factor when deciding which body protector to buy and that is no different when choosing between air jackets and foam technology. In general, air jackets are significantly more expensive than foam body protectors, with some being as much as £500 whereas it is to get a BETA level 3 certified body protector for £250, half the price.
Although this may seem like a simple decision, the lifespan of the products should also be factored in.

Air jackets can be reused after accidents according to the manufacturer’s guidelines by replacing the gas canister and this can be done around 5 times depending on the manufacturer. With replacement gas canisters costing as little as £20, this means it would cost approximately £600 (original cost + replacement canisters) throughout an air jacket’s lifespan. However, foam body protectors need to be replaced after one severe accident meaning that having 5 high severity accidents would equate to 5 foam body protectors, costing £1,250. These scenarios have been simplified for the sake of this example, however, it is certainly something worth considering before purchasing your next body protector.

It has also been documented that the noise produced during the activation of the inflation system can startle already flighty horses, compounding the issues associated with a fall, however, it is that same system that allows air jackets to be light.

In conclusion, foam protectors are still currently considered superior, however, this could change in the future as air technology is more widely accepted within the industry.

What is your preference – air or foam? Let us know in the comments below.